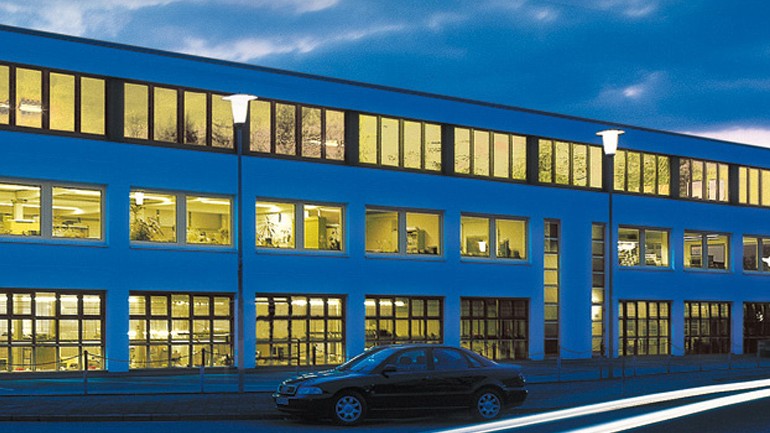 I have just returned from a visit to MENTOR’s Erkrath (near Dusseldorf) HQ and as always I left feeling enthused and genuinely proud to be associated with such a fine company. A superficial observation perhaps but wherever I went I saw smart, clean, modern and tidy Design and Admin offices, nothing ostentatious but clearly well-invested.

The plant was equally impressive and extremely well equipped. I am ashamed to say that having visited very many UK manufacturers over the years, I have rarely seen facilities of such a high standard.

Perhaps more importantly, the MENTOR engineers and administrators were friendly, helpful and clearly extremely qualified and competent. German technology is not always the cheapest but MENTOR has long-compensated for this by having equally well-invested assembly plants in low-cost regions such as Tunisia, Poland and China. MENTOR are first-tier suppliers to many automotives, a sector renown for demanding the impossible yet refusing to pay top-dollar for it, so I guess MENTOR is getting something right!

I was also able to observe first-hand how MENTOR’s level of internal communication is second to none. Yes, I did miss my 07:25 flight; no, I did not oversleep; yes, I arrived at Heathrow 90 mins before my flight; no, I did not expect BA’s swanky Terminal 5 to require me to endure a 20 min bus ride to the plane; yes indeed, Heathrow’s security system is scandalously inefficient and took some 40 minutes to search my “suspect” bag. I met with dozens of MENTOR people during my visit and without fail they all knew about me having missed my flight and rather irritatingly and embarrassingly, all of them referred to this!

I was shown MENTOR innovations under development that quite frankly astounded me, especially those that were opto-related. Some I cannot talk about until they are announced at Electronica this November but over the coming weeks I can tell you about some customer-specific projects that MENTOR has cooperated with in partnership with very major customers, designing and manufacturing ground-breaking opto solutions that have resulted in stunning end products.

BTW, on the way home I sailed through Dusseldorf Airport security in five minutes! If only the Germans had a modicum of competence at football, I would think them quite efficient!