MENTOR saves the day for a Multitron light guide customer! 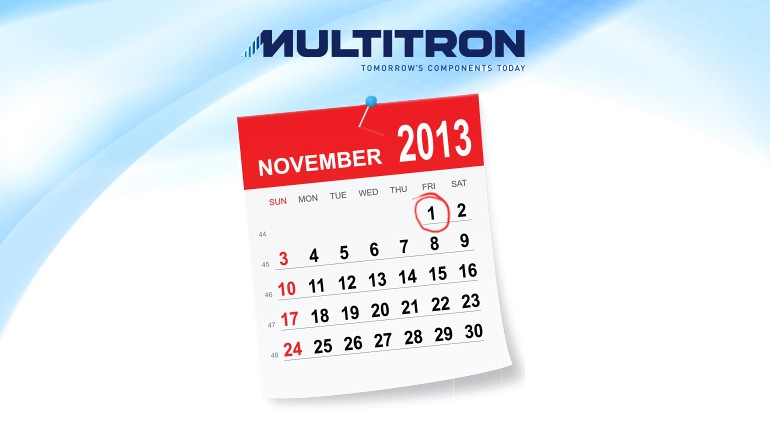 Late yesterday afternoon (after MENTOR’s German factory had closed) Multitron received an urgent phone call from one of its major light guide customers. This company, a substantial OEM, purchases several different MENTOR light guides, many of them of custom design.

They enquired about lead-time for one of their peripheral custom parts (for which they do not have a regular order pattern or Multitron would have picked-up on the problem). We quoted the standard 6-8 weeks plus extra due to the Xmas break. An order for 10,000 pcs followed within minutes; it called for delivery the same day………..

During the next hour we received a series of calls from this company, all from people of ever-escalating positions of seniority and with equally escalating levels of agitation! It transpired that the super-duper new MRP system they had just installed was not recording usage of this particular light guide. It was reporting thousands in stock but when they went to the bin, it was empty! Their product is subject to various approvals and so could not easily be changed. They had accepted orders for thousands of units over the next two months and a 10-week halt in production was simply not an option.

I was determined that by hook-or-by-crook, with MENTOR’s support we would somehow come up with a “rescue package” but needed input from the factory. I knew that there was one particular guy at MENTOR who could probably make something happen and that he started work at 5:00 am UK time. I debated whether it would be more effective to call him as soon as he arrived or to leave a detailed e-mail waiting for him upon his arrival. I decided that I really cared about finding a resolution (but not that much), so left an an e-mail and called him a little later!

Obviously, it is not always possible to resolve such issues satisfactorily but due to MENTOR ingenuity and some happy circumstances, by 10:00 am this morning I was able to report that MENTOR could deliver an immediate solution. However, because of the next day’s German Bank Holiday it was not possible for MENTOR to ship until Monday (MENTOR never over-promise and then under-deliver). The customer was delighted, relieved and not at all concerned by a mere one day delay when they had been facing a delay of ten weeks. In the event, by 3:00 pm this afternoon I was able to report that 6,000 pcs have in fact left the MENTOR German factory and will be with the customer tomorrow morning.

We cannot always achieve such miracles but if there is the possibility of finding an ingenious way to resolve a customer issue, we do try.

(All of the above is true apart from the last sentence but this is my blog, so I am allowed to embellish the story a little in a weak attempt at humour!)